The votes are in and the winner is.... 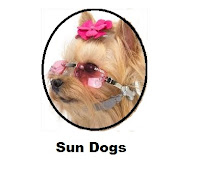 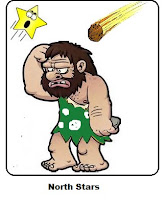 not Sun Dogs or North Stars.

In results announced Sunday, none of the five nickname options for North Dakota received over 50% of the votes so three choices will advance to another round of voting. Originally, only two would advance but there was a 1% difference between second and third places so the decision was made by the school administration to include three choices (%/votes received in the first round shown below) in a runoff:

Nodaks is the only original choice remaining. Fighting Hawks is seriously generic, and RoughRiders is already used in the CFL and USHL.

Nice to see Lamien is back to spewing CC and UND news.

Anon - You must not have heard about the fiery car crash.

Good to have you back. Work release?

I hope this weekend when ND takes CC to the woodshed, there is no inbreeding of their fans.